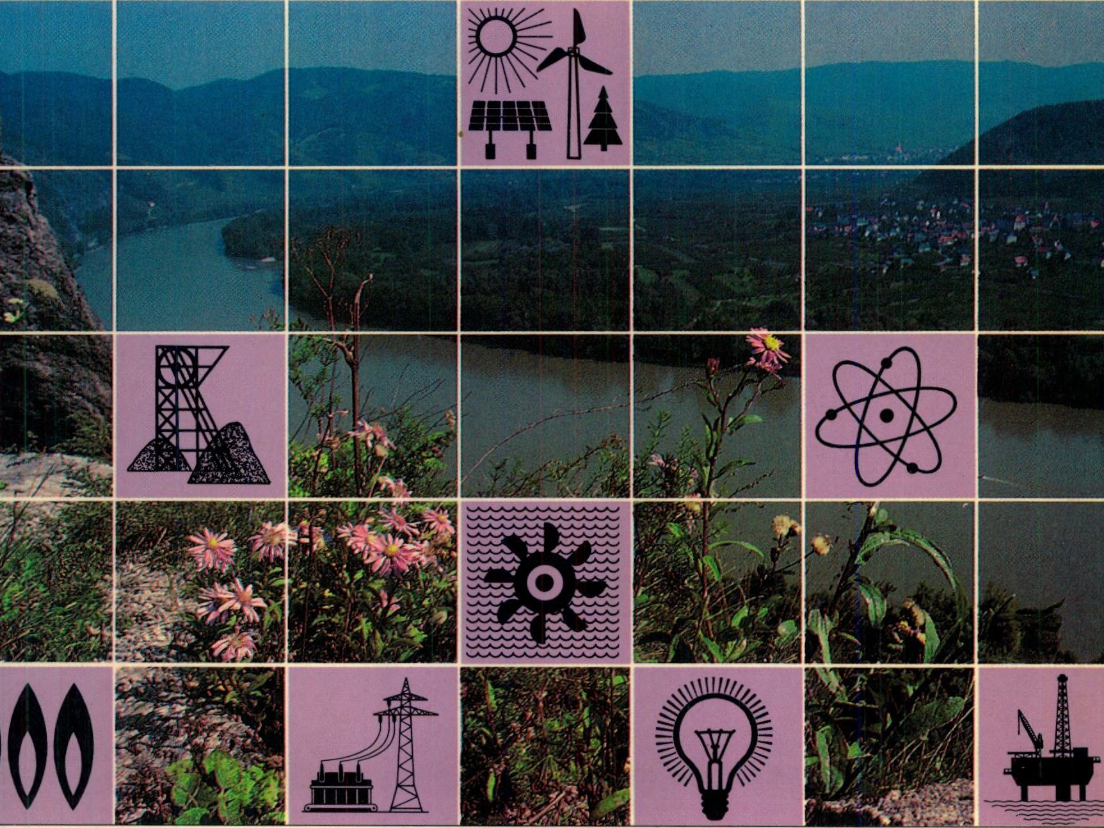 A few days ago I watched another video of Jean Marc Jancovici speaking at the MIT media lab. I can't say how many presentations of him I have seen in front of different audiences, but for once it was in English so it is appropriate to share it here. If you have never seen him talk, it is certainly worth two hours of your time.

Tell me Kaya, what do you do?

A recurring theme of Jancovici's presentations is the Kaya identity:

The identity is trivial as all the terms on the right side of the equation cancel to leave \rm{CO_2}=CO_2. What makes it interesting is that it ties the \rm{CO_2} emissions to the size of the population together with the following three factors:

Thus the Kaya identity proposes four ways to reduce the carbon footprint linked to the energy consumption of a given population:

A big part of the discussions addressing climate change is: can technological solutions (1. and 2.) allow for a sufficient decrease of the global \rm{CO_2} emissions in a world where the GDP per capita (3.) and the population (4.) keep growing? 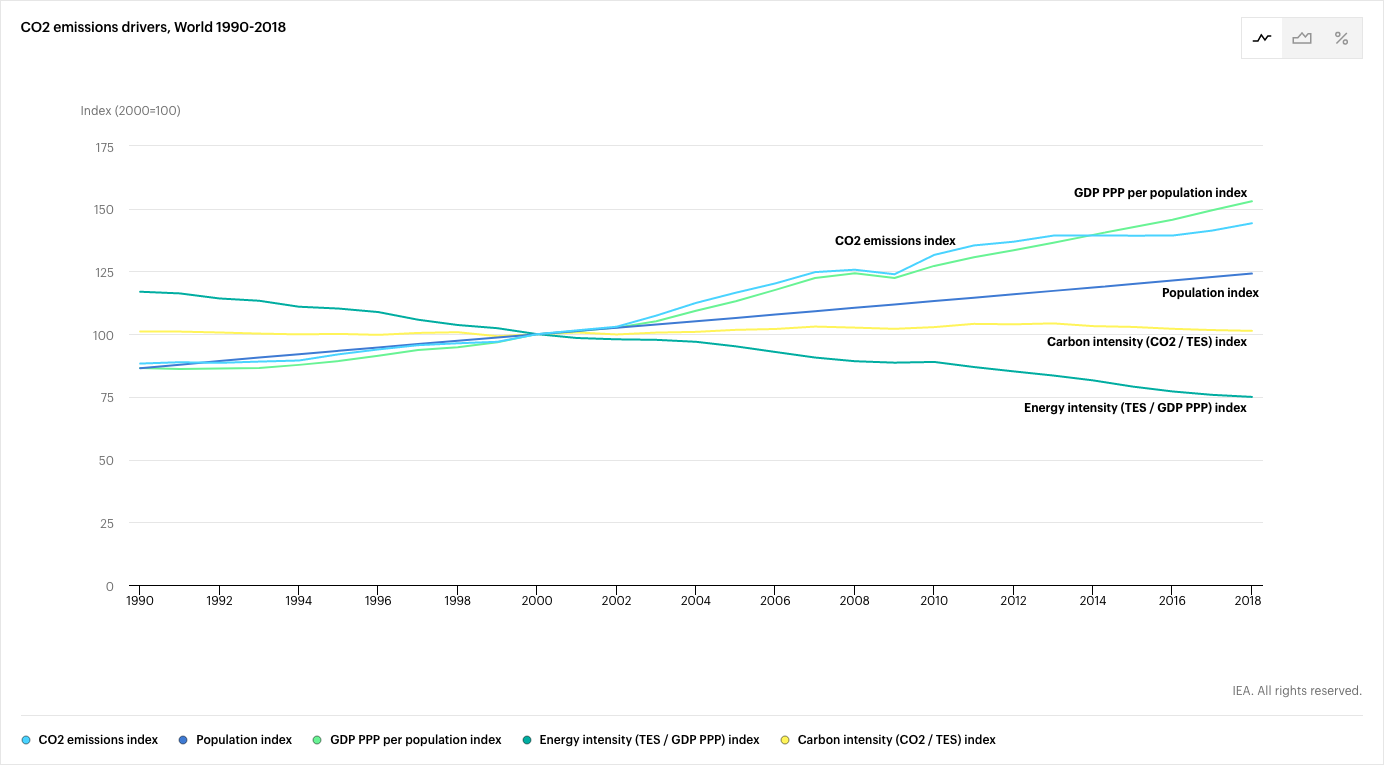 The website of the International Energy Agency offers a really cool visualizer of the Kaya identity. It shows the evolution of the \rm{CO_2} emissions alongside the four parameters from the right side of the identity. The different parameters are shown as indexes meaning that they are normalized to their respective value in 2000. On the example graph shown above we see that \rm{CO_2} emissions worldwide have increased by 44% between 2000 and 2018, driven mainly by a growing population and a growing GDP per capita. The global carbon footprint of the energy is remarkably flat over the displayed period, while the energy intensity of the GDP has improved by 25% between 2000 and 2018. I invite you to click on the link above and play with the visualizer, where you can look at the Kaya identity for your own country.

And where do you come from?

According to Wikipedia the identity comes from the proceedings of the Conference on Global Environment, Energy, and Economic Development that happened in Tokyo in 1993, proceedings that were co-authored by Yoichi Kaya and Keiichi Yokobori. While the identity is indeed in the proceedings, it is already coined as the Kaya identity, which suggests that it was named before the publication of the proceedings (it is unusual to give your name to an equation yourself...). The proceedings themselves refer to the publication Role of electricity in minimizing environmental impacts by Yamaji et al., 1991 part of other proceedings. While this paper does present a similar identity, it differs slightly from the so called Kaya identity. 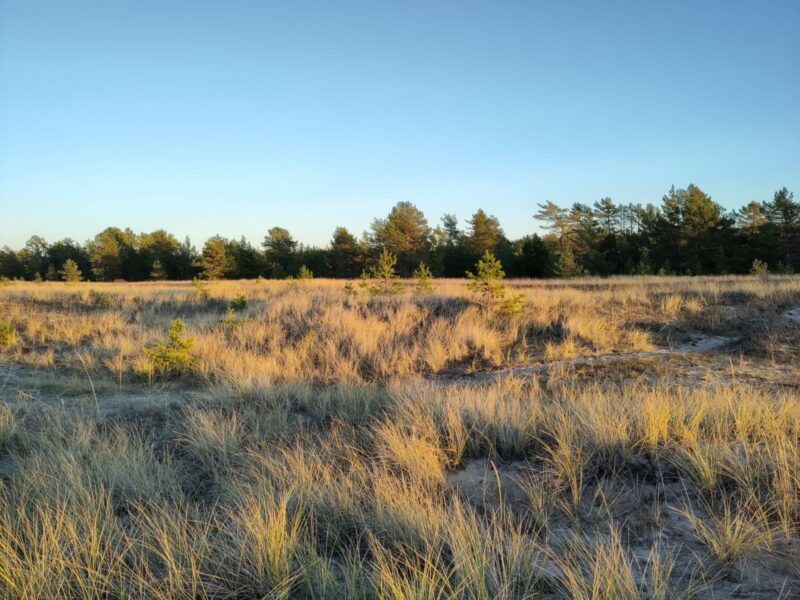 Easier said than not done 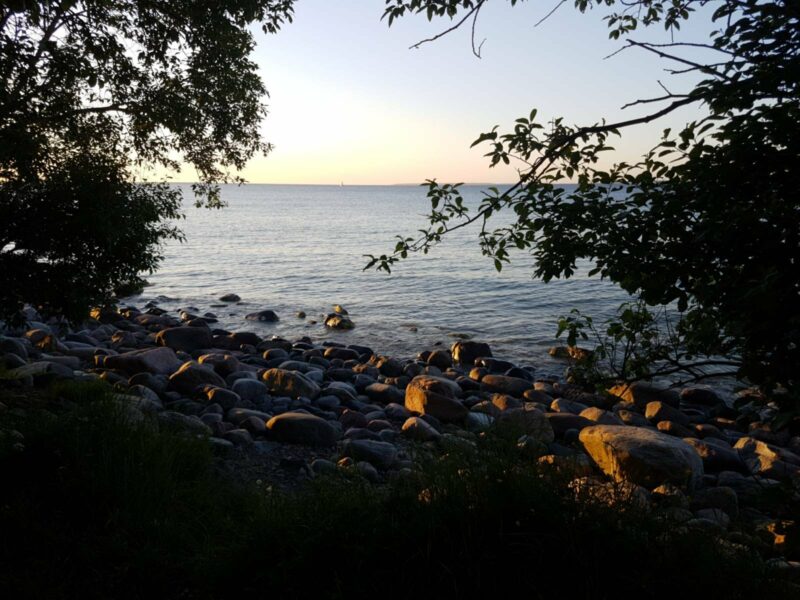 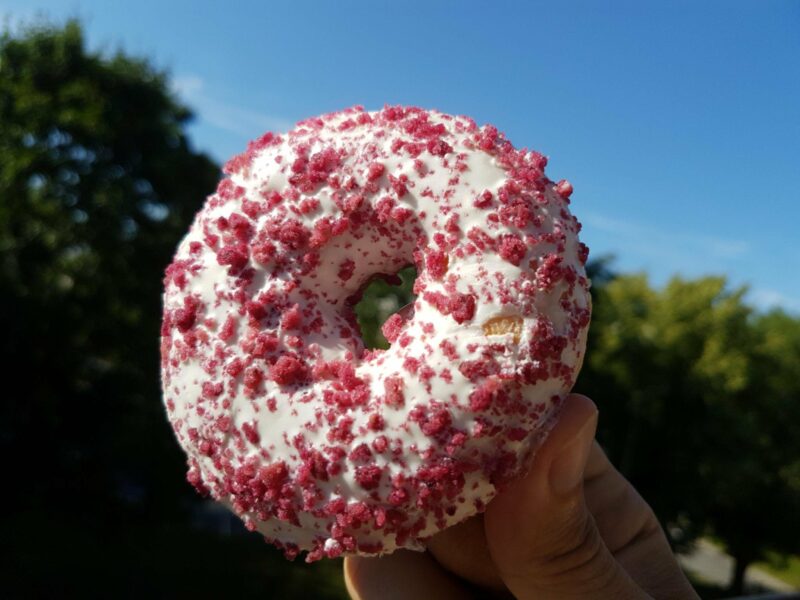